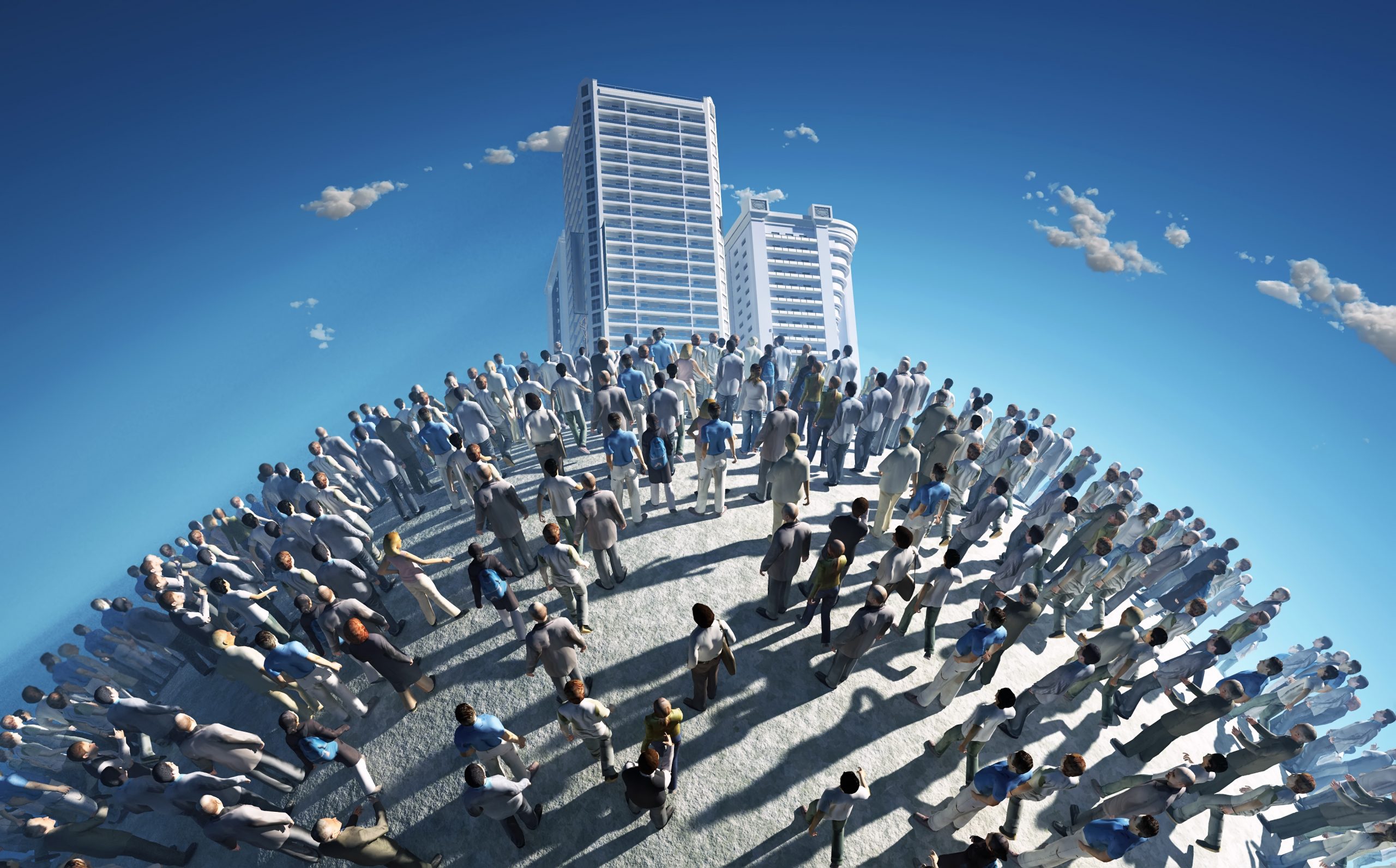 For those who are debating about investing in apartments in Chennai, this article should tell you why you should invest without delay.

The demand for housing is relatively high in India compared to other countries, especially those in Europe. 35% of India’s population is urban, which comes to approximately 483,098,640 people in 2020. Real estate experts expect to have at least 50 million homes by 2025 to house them.

Let us look at theoretical projections and information that show positive signs for the real estate market.

These 5 takeaways from the population to real estate relationship make it seem like the market must be practically booming. However, one in three houses still stands unsold. The Coronavirus pandemic was also one of the significant factors that put a hold on people’s investment plans. The lockdown forced a lot of people out of their jobs and wages, leading to their savings being used to weather the pandemic. Those who could still afford to buy new homes became more cautious about where they were investing their money.

Developers and brokers are doing their best to combat this by attracting customers with lucrative offers. The Central and State Governments, along with the national banks, are stepping up to increase people’s affordability by introducing various schemes, tax benefits, and relaxations on home loans.

This resulted in a revival of the real estate industry, but right now, it is entirely a buyer’s market. The property rates are at the lowest ever, and with the growing population, it is inevitable that the demand will bounce back sooner rather than later. Anyone investing in real estate, especially in luxury flats in Chennai now, will definitely see both short-term gains and profitable appreciation in the long run.

Lifestyle Housing is the best developer of luxury flats in Chennai. We have a sizable inventory of 3BHK flats for sale in Chennai that are in premium locations. 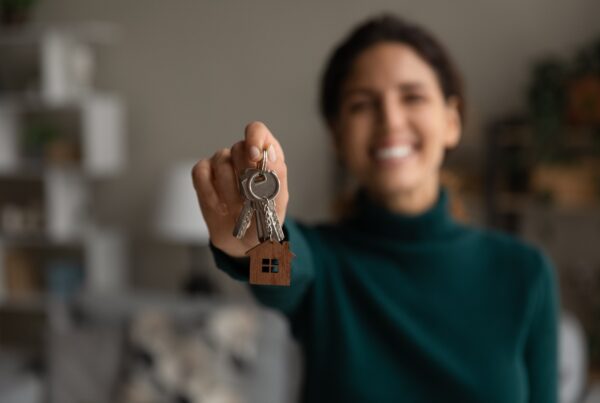 Tax Benefits Of Investing In Real Estate For Women In India

Ways To Save Water In Apartments 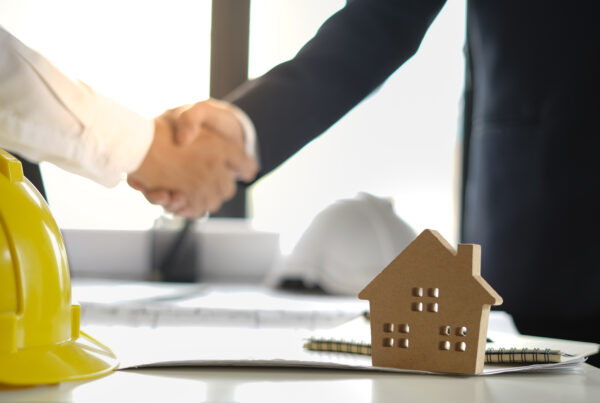 Why Should You Buy From A Reputed Estate Builder?