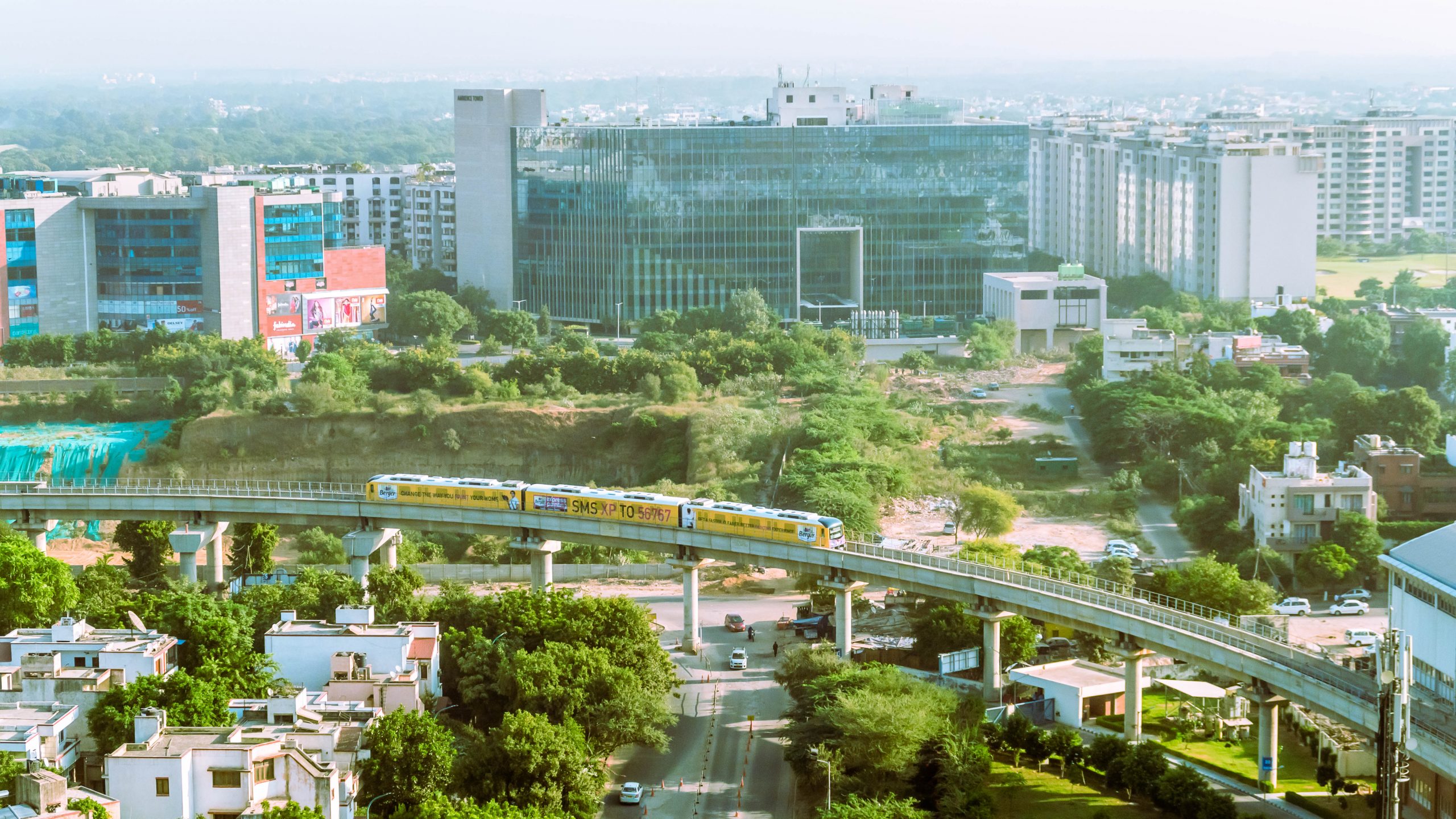 It is the month of August and with the recent line-up of historic victories in the Tokyo Olympics, India is gearing for a pride-filled celebration of the Nation’s 75th Independence Day. August 15, 1947, was a day of joyous celebration for every Indian, as we gained independence from the clutches of the British. With the joy also came drastic changes in governance, culture, and rights to property ownership which laid the stepping stones to the Indian Real Estate sector.

For those of you interested in luxury apartments in Chennai, but are also a history buff, this article highlights the evolution of the Indian real estate sector through the years.

The later period of British rule witnessed a lot of displacement in search of better lives, while some were forced to move during the partition. Many became homeless and property ownership came under dispute.  But the post-independence period brought with it access to growth and development, along with the restoration of rights to one’s ancestral properties on either side of the border.

One of the earliest indicators of real estate development in India were the cities of Chandigarh and Gandhinagar. They were the earliest examples of planned infrastructure development. The cities were designed and constructed under the watchful eye of the world-famous architect Le Corbusier in 1960 and 1966 respectively. The 20 year period from 1950 -1970 was a flurry of activity that brought the modern infrastructure we enjoy even today.

In 1966, the Maharashtra government passed the Maharashtra Regional and Town Planning Act. It was the first time in Indian history that a state government would pass such an act to boost the real estate sector. It had extensive sections outlining the guidelines to distribution and ownership of properties and restrictions on infrastructure development.

In 1970, the Central Government established the Housing and Urban Development Company, followed by the City and Industrial Development Corporation in 1971, and the National Housing Bank in 1988. The private housing sector evolved under these Acts as a basic necessity.

It was after 1990, that the housing and infrastructure development really boomed, as the Government liberalized several monetary policies to prevent the economy from crashing. This brought in multinational companies who were waiting for a chance to invest in India. Until 1959, the LIC building in Chennai with 12 floors was the tallest building in India. But after 1990, true skyscrapers began to dot the Indian urban landscape. All the metropolitan cities experienced exponential growth. Wherever horizontal expansion was deemed impossible, the real estate developers responded with towering apartments. Being an unplanned and overpopulated city, apartments in Chennai soon become the logical solution to house the heavy influx of people from all over India.

Earlier, the influx of immigrants was due to the extensive industrial corridors and business opportunities that Chennai posed. But the 1990s welcomed the IT industry development in cities like Chennai, Hyderabad, and Bengaluru. Its impact manifested as more job opportunities and also boosted the buying capacity of the general public like never before. Smaller shops and businesses were overtaken by supermarkets and malls, as people could afford to shop there. The multinational presence required the expansion and renovation of Airport infrastructure to facilitate frequent overseas travel. Although the Chennai airport was initially built well outside the city limits, the city grew around it and property rates appreciated greatly as all means of transport were readily accessible.

The government further planned to strengthen the real estate sector through small investors. It brought into effect the Real Estate Investment Trusts (REITs) in 2014, which enabled people with limited budgets to safely invest in real estate.

In 2017, individuals who were potential investors in real estate were encouraged to buy apartments in Chennai through RERA (Real Estate Regulation and Development Act). It brought much-needed transparency and protection to the consumers. It also ensured quality output by the developers, thus securing consumer engagement. In light of the recent pandemic, the Central and State Governments also proposed various tax reliefs, and moratoriums to encourage people to continue investing in real estate. This is one of the safest investments with guaranteed returns, as property rates will only keep appreciating.

Lifestyle Housing is the best developer for luxury flats in Chennai and has been a forerunner in the industry. We create affordable lifestyles for our customers that are worth every rupee of your investment. 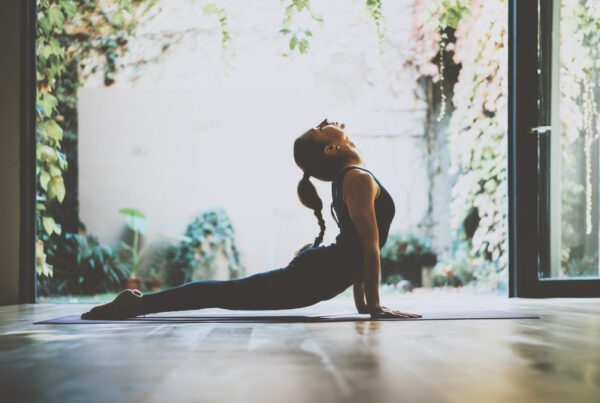 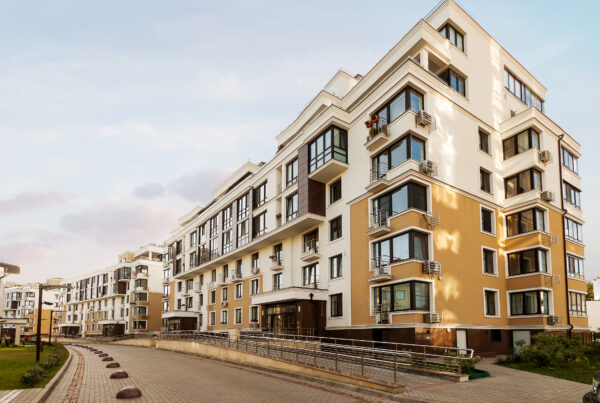 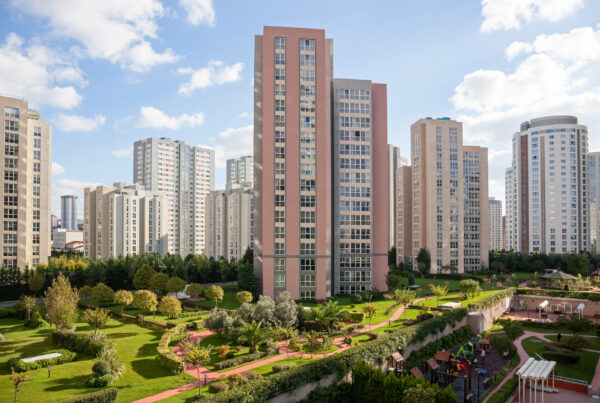