Impact of Urbanisation on Housing development

October 4th is celebrated as World Habitat Day. It was initiated by the United Nations, to reflect on the state of the towns and cities across the globe, and whether they really cater to the basic rights of adequate shelter to all. On this occasion it is only right to discuss the impact of urbanisation on housing development in India, and how apartments in Chennai are becoming a solution to some of the concerns raised.

Urbanisation was an inevitable by-product of the industrial era. With the proliferation of industries, there arose a need for people to work in them, and soon settlements of workers boomed into industrial towns and expanded into cities. There has been a significant migration of the rural population to the cities, which has also led to the expansion of the city borders to accommodate the ever-growing urban population.

According to the last Indian census which was conducted in 2001, towns were classified into 2.

Places with a municipality, corporation, cantonment board, and notified area committees, etc. bound by State law.

Places with at least 5000 people with at least 75% of the male working population engaged in non-agricultural work with a density of 400 people per square km.

Then there is the Urban Agglomerates, which represent the urban spread around a town or the area between 2 or more contiguous towns. These may include railways, universities, healthcare facilities, ports, etc. that are built near a statutory town.

India’s population has grown from 2.3 Billion in 1901, to 10.2 Billion in 2001, and the number of urban agglomerate towns has also grown from 1827 to 5161. Chennai clearly falls under the Statutory town category with extensive urban agglomeration spreading out along its borders in all directions. It is a city that attracts a major chunk of both South Indian and North Indian immigrants and is in fact the third most urbanised city in India.

The impact on housing in Chennai:

The term Over-urbanisation is used to describe this level of expansive growth. There is so much inflow into the city that housing has become a major concern for the authorities. While the unskilled migrants are housed in the outlying areas, the skilled migrants brought by the IT boom, seek affordable and luxurious housing. This problem can be solved with vertical expansion with apartments in Chennai.

Real estate developers are taking arms and providing solutions to the increasing demand for infrastructures like sewage, power, and water. They are coming up with innovative solutions to the evolving challenges of providing quality housing to the population.

When faced with space constraints, they started building apartments. This required less land and could house more people per square feet than individual houses could.

More people meant more water demand, and the government was struggling to meet the requirement. They came up with water filtration systems to reuse grey water, thus reducing water consumption.

With limited uniformed forces on hand, more people meant more resources to be deployed at all times to monitor and maintain the safety of the city. Security concerns were addressed by private guards and CCTV monitoring of the premises.

Garbage disposal and cleaning have been delegated to housekeeping services who dispose of the collected waste responsibly as stipulated by the local governing body.

Urbanisation also brought with it the need for private vehicles. This was due to the increase in buying capacity, brought about by rapid growth in the economy due to the same cause. When housing people seemed like an impossible scenario, where were they going to park their cars and bikes? The ground floor and basement were developed into parking lots to house the resident’s vehicles, instead of them having to park on the public road.

Besides these necessities, apartments in Chennai are providing luxury amenities that provide a comfortable life to the residents. These include parks, swimming pools, community halls, mini theatres, supermarkets, air-conditioned gyms, etc.… These amenities reduce the need for their customers to access the same in a public setting as they have their own private space at a fraction of the cost.

Although urbanisation has brought an increased demand for housing infrastructure, the real estate developers have really pulled through with creative solutions. Lifestyle Housing is one such developer of luxury flats in Chennai. Our 3 BHK flats for sale in Chennai are located in premium residential areas, are affordable, and equipped with luxury amenities. Contact us now to get details on our projects.

3BHK flats for sale in Chennaiapartments in chennailuxury flats in Chennai 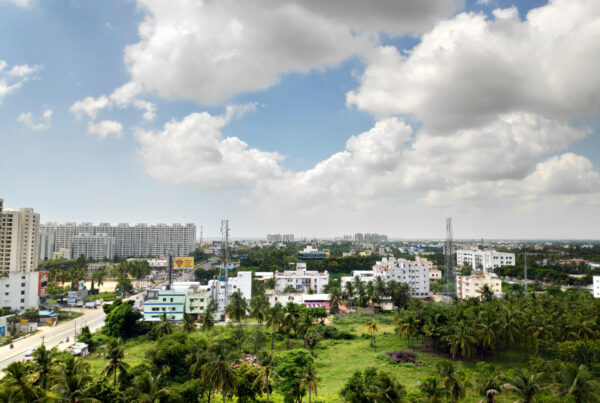 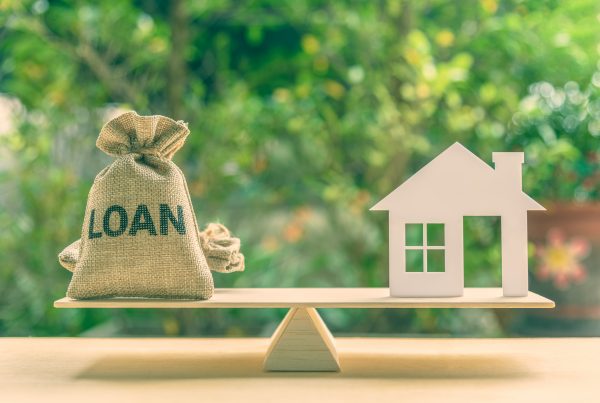 Mistakes to be Avoided while Getting a Home Loan 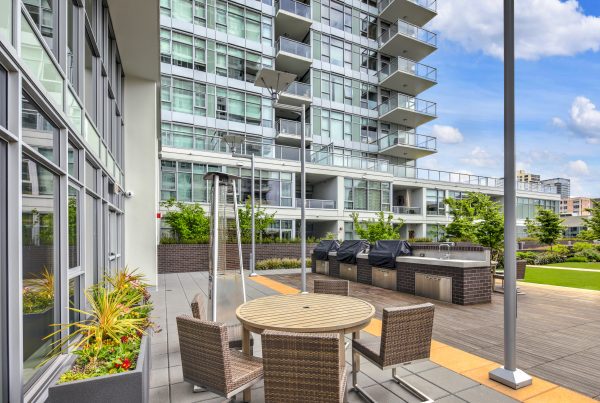 Must have amenities in an apartment